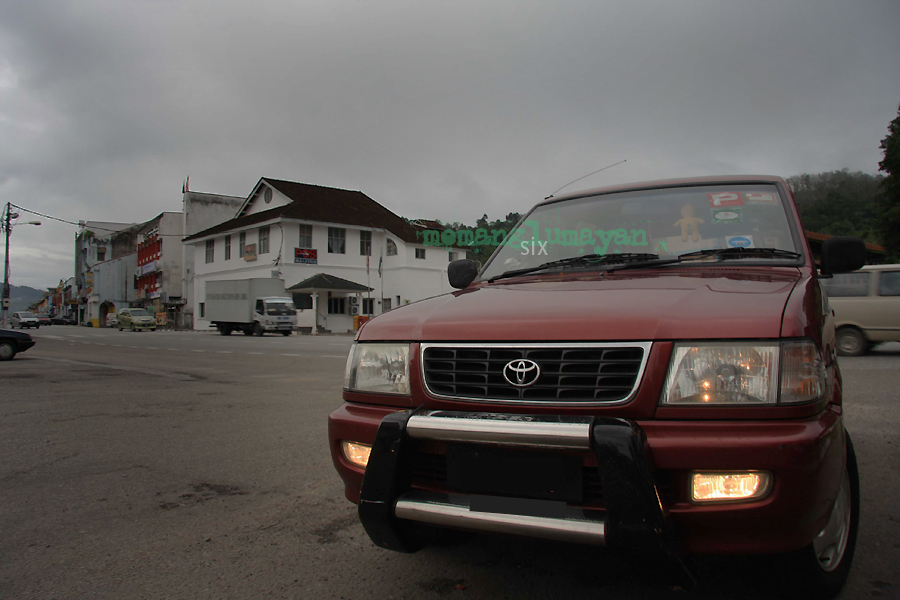 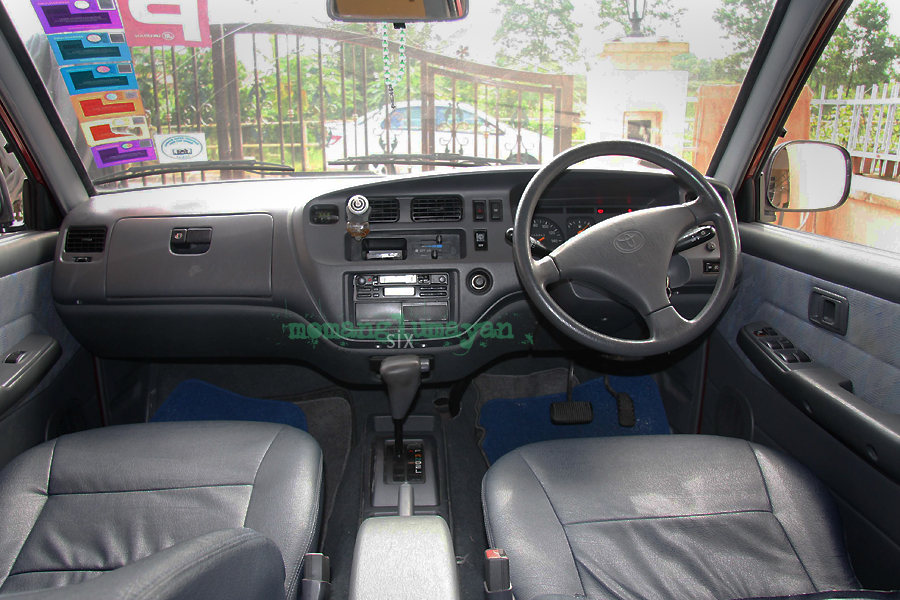 I bought my Toyota Unser 1.8 Auto in late September 2001, a few months after my second daughter was born and after I was on national tv.

Updated in 2010: after almost ten years, the van is still doing strong to bring my family and myself travel around the country.

Updated in 2012: after more than 11 years, the van has been sold as a trade-in vehicle to our new Toyota Innova, kak Jnulekasnova.